“New research reveals that newborn babies are able to tell the difference between their native language and foreign languages within hours of birth. The finding, which will soon be published in the journal Acta Paediatrica, indicates that babies begin picking up language while they are still in the womb.

After thirty weeks of pregnancy, brain mechanisms related to hearing are fully developed. Unborn babies from that point on are able to hear what their mothers say and absorb elements of the language. They are able to use what they’re heard during the final ten weeks of pregnancy and at birth to differentiate languages.

A total of 40 newborns about 30 hours old were involved in the study in Tacoma and Stockholm. They all listened to sounds in their native language as well as foreign languages while in nursery.

The babies were found to suck on the pacifier for a longer period when they heard foreign languages as opposed to their native language.

Young children are the fastest learners as they can easily absorb new information, the researchers note that understanding how they do this could help find ways of improving learning at later years.” 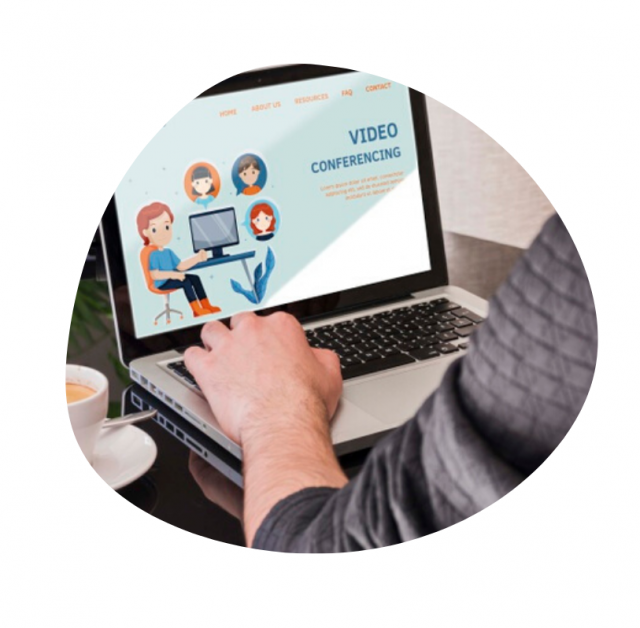