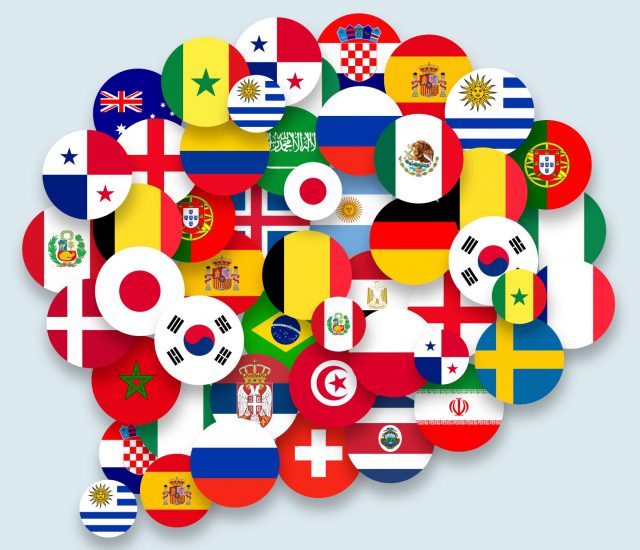 Of course, English is the main and official language in the United Kingdom. According to the 2011 United Kingdom census, approximately 59.8 million UK residents speak English. The census is takes place every 10 years, so it will be interesting to see how the numbers might shift with the release of the 2021 census. In the past decades, lots of different communities have migrated to the UK, bringing with them their rich culture, diverse backgrounds, and languages. Taking these foreign languages into account when producing and localising content will help you reach more potential customers and deliver high-quality services to every one of them. Without further ado, here are the most common foreign languages in the United Kingdom.

Estimations indicate that there are more than 546,000 native Polish speakers living in the UK. This makes it the most commonly spoken language in the UK, after the British “native” languages. The numbers of Polish speakers rose quickly after the country joined the EU in 2004. Nowadays, you can find a wide variety of Polish shops and communities across the UK.

There are approximately 273,000 native Punjabi speakers in the UK, making up 0.5% of the population. The UK is home to the largest Punjabi diaspora, due to Britain’s presence in India during the 19th and 20th century. Many Punjabi immigrants have settled in the South Hall area of Greater London, which has been nicknamed “Little Punjab”.

According to the 2011 census, approximately 269,000 people in the UK speak Urdu. According to Ethnologue magazine, the number of Urdu speakers is approximately 400,000. Did you know? Queen Victoria was taught to write Urdu by her Indian Muslim servant Abdul Karim.

Native speakers of Bengali make up approximately 0.4% of the United Kingdom’s population, estimated to be spoken by about 221,000 people. Bengali is often linked to maintaining one’s heritage and thus children are often encouraged to take Bengali classes. The British Bengali community consists of native speakers of various Bengali dialects. These include Sylheti and Chittagonian.

Due to Britain’s presence in India in the 19th and 20th century, many Gujarati natives have emigrated to the United Kingdom. Many of them have settled in larger metropolitan areas like Greater London, East and West Midlands, Lancashire, and Yorkshire. They have formed vibrant communities and honour their traditions.

As you can see, Britain’s presence in India has influenced the diversity of languages in the modern UK a lot. The result is a culturally and historically rich variety of foreign languages, which continue to shape life in the UK. Other common foreign languages in the United Kingdom include Arabic, French, Chinese, Portuguese, and Spanish. There are, of course, many other languages that people speak across the country.

Absolute has more than 21,000 certified and highly qualified linguists for your language needs! In need of an interpreter for an appointment? Do you need a translation for your documents? Contact us today for a free, no obligations quote for our services. 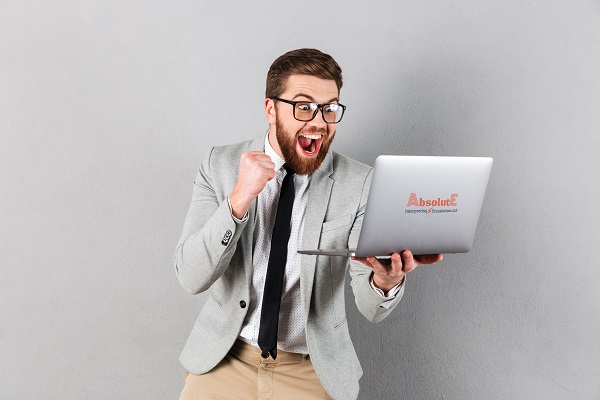